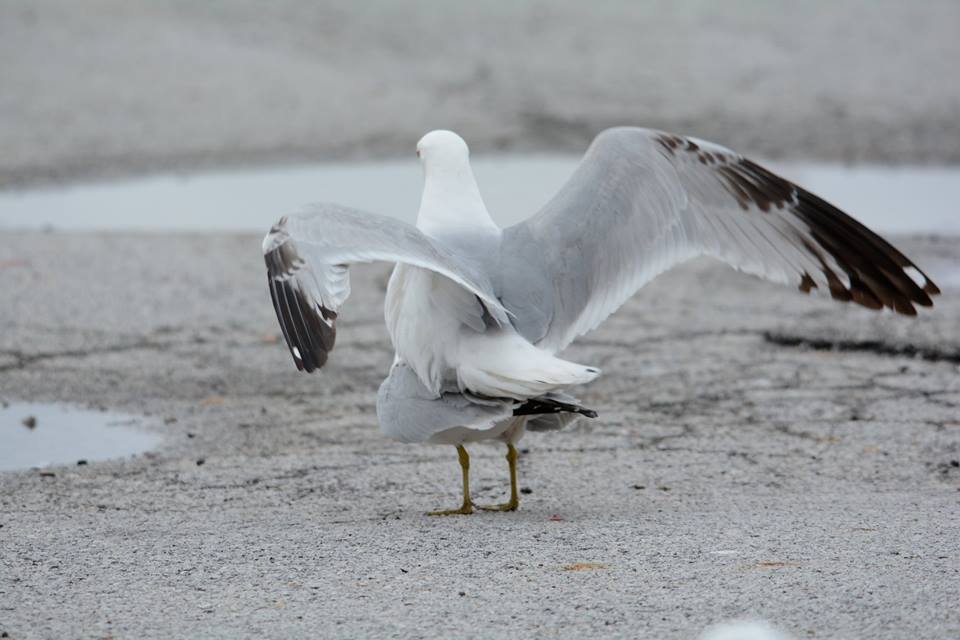 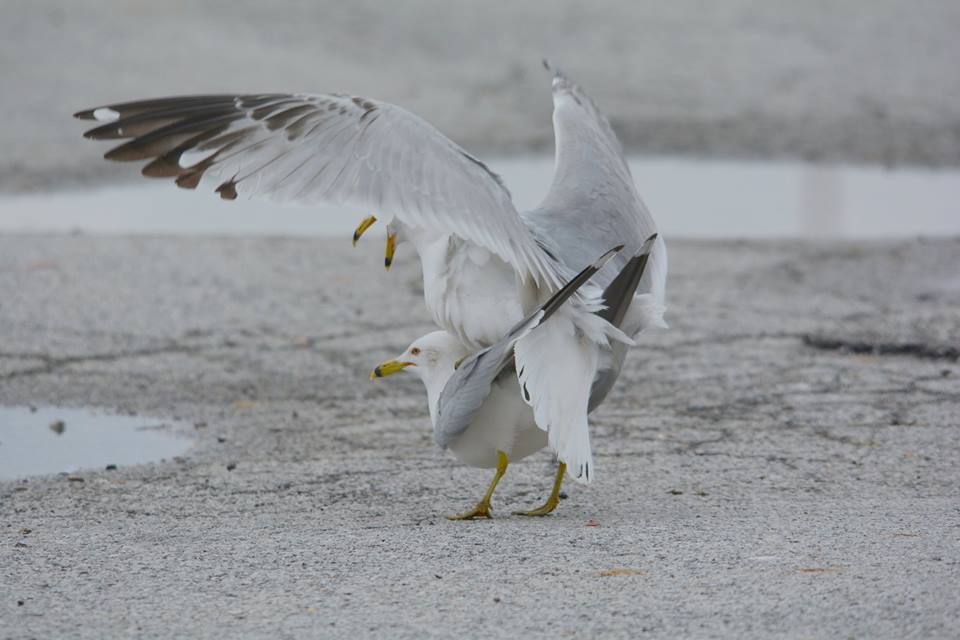 Every spring for the last few years, I've been giving much thought to how we define an adult gull. Consider homo sapiens: an adult in the United States is an individual 18 years or older, although this is not the case world-wide. With birds, where nature has a completely different set of rules, is it best to define an adult by a plumage aspect, or biologically speaking, is it to be defined as a bird paired up and carrying out nesting responsibilities? From a field observer's perspective, it's only practical to age a bird by its plumage, but I digress...the simplest scenario is ageing a bird banded as pullus...or is this circular logic?

Here's the wingtip pattern to this apparent adult female that had settled for a "sub-adult" gull: 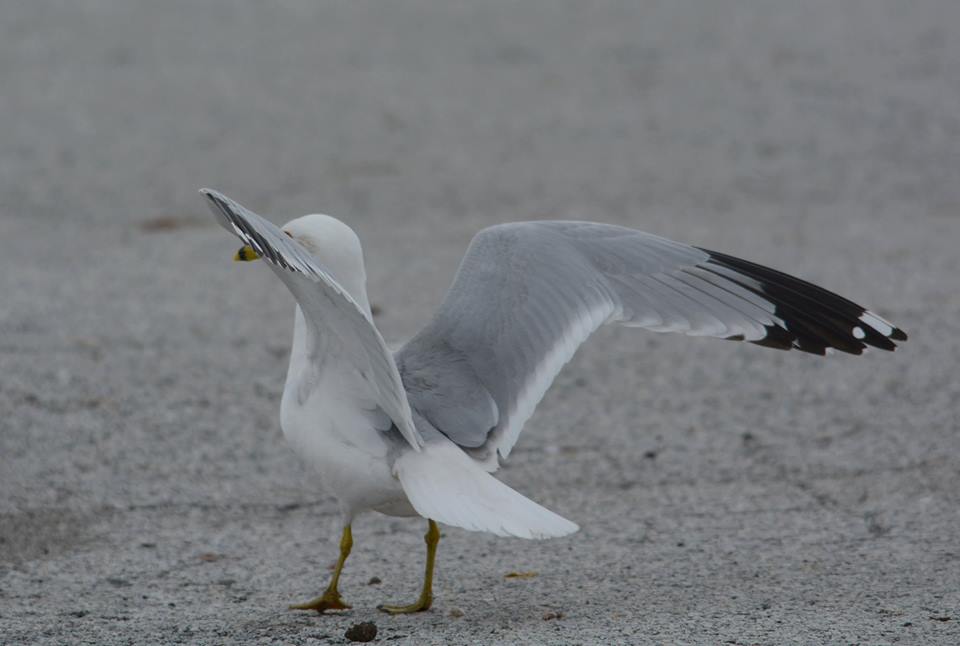 A thoughtful response I received from Maarten Van Kleinwee regarding this phenomenon of apparent sub-adults breeding: