On Friday, 13 June 2014, I recorded eleven Little Gulls in Manitowoc, Wisconsin. One group held 9 birds in a single flock, while 2 other birds were in view. This sighting constitutes a personal species high-count for me, and is likely the greatest number of Little Gulls recorded on Lake Michigan since the early 1990s.

Here are a few of the more cooperative individuals: 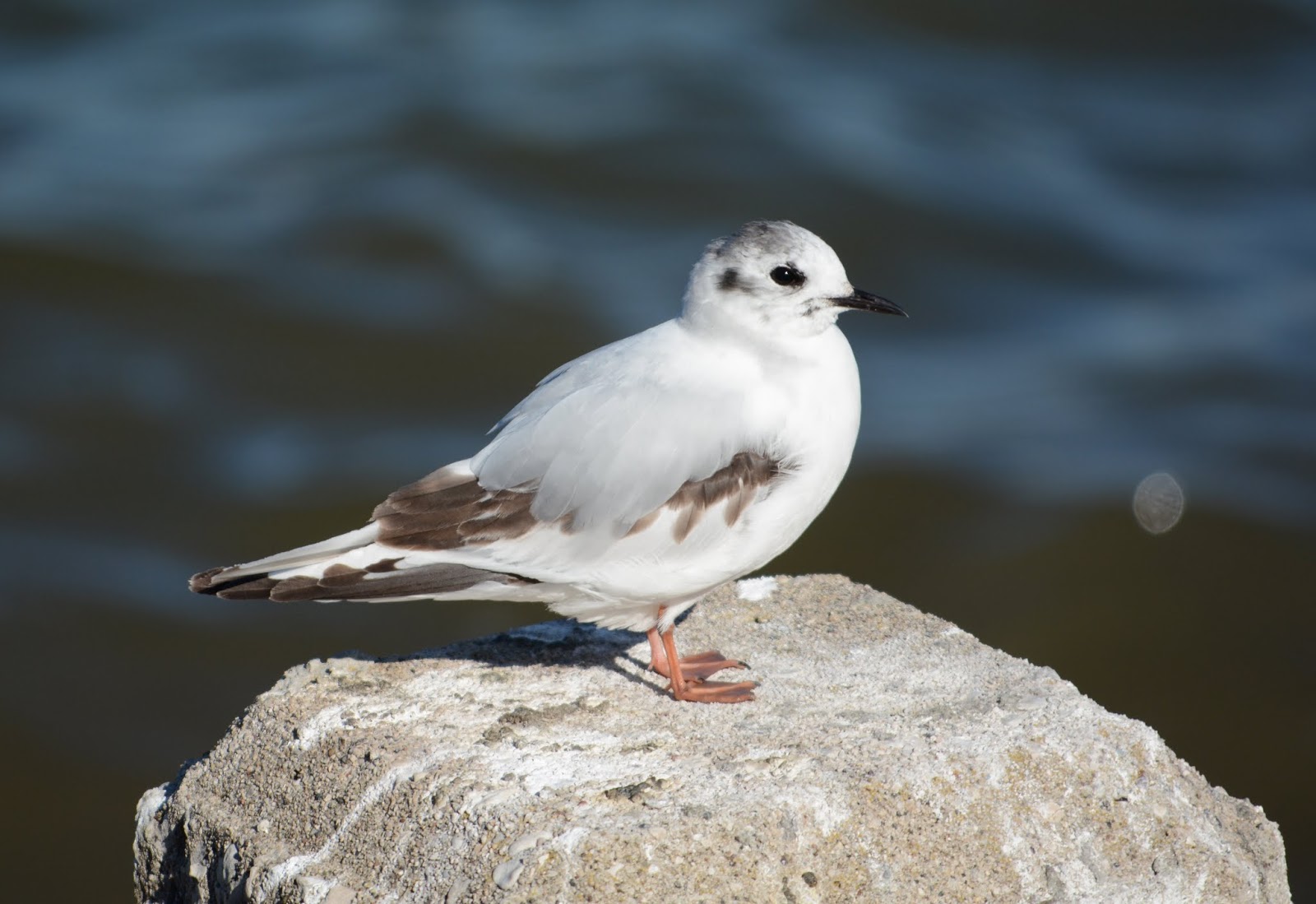 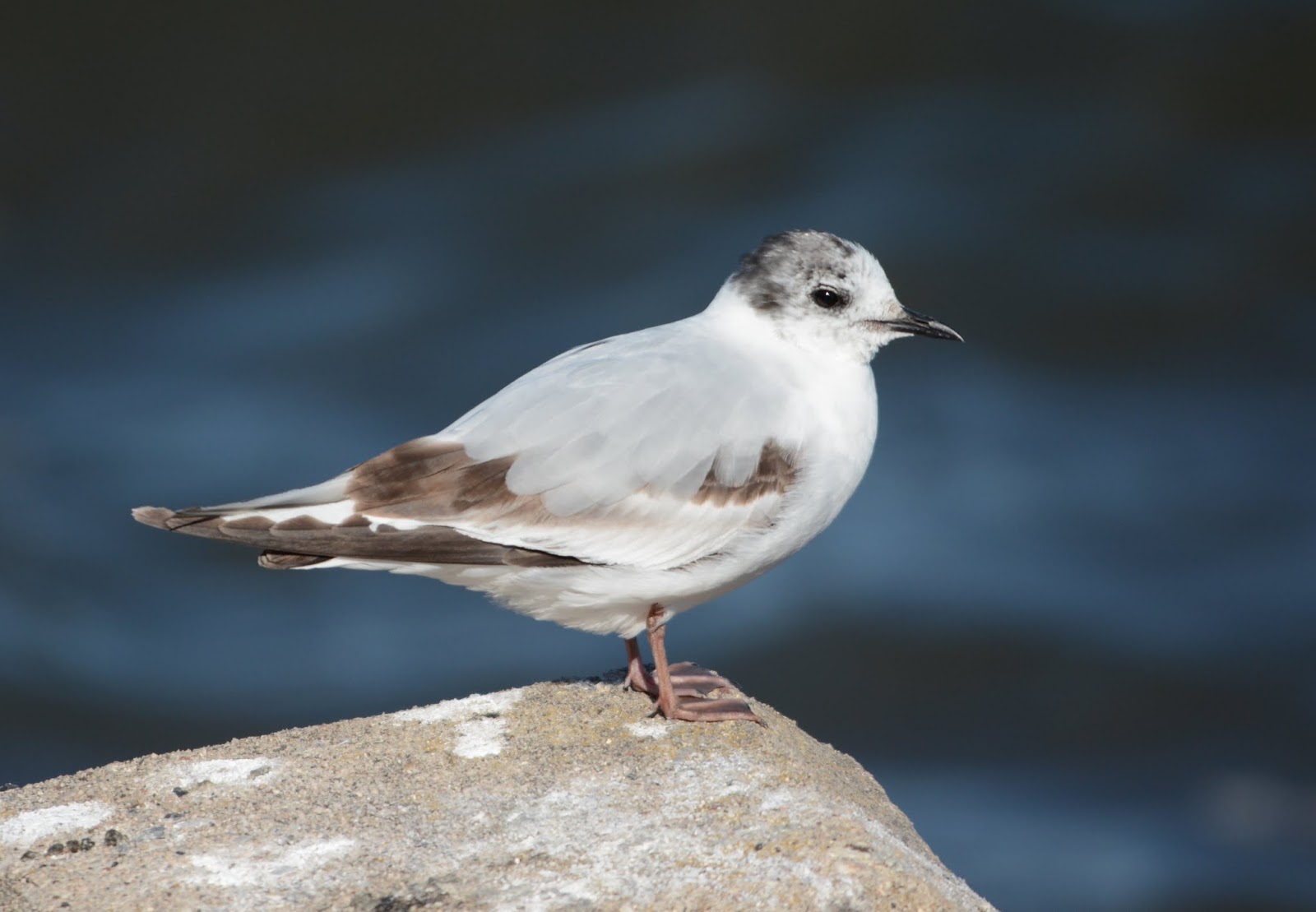 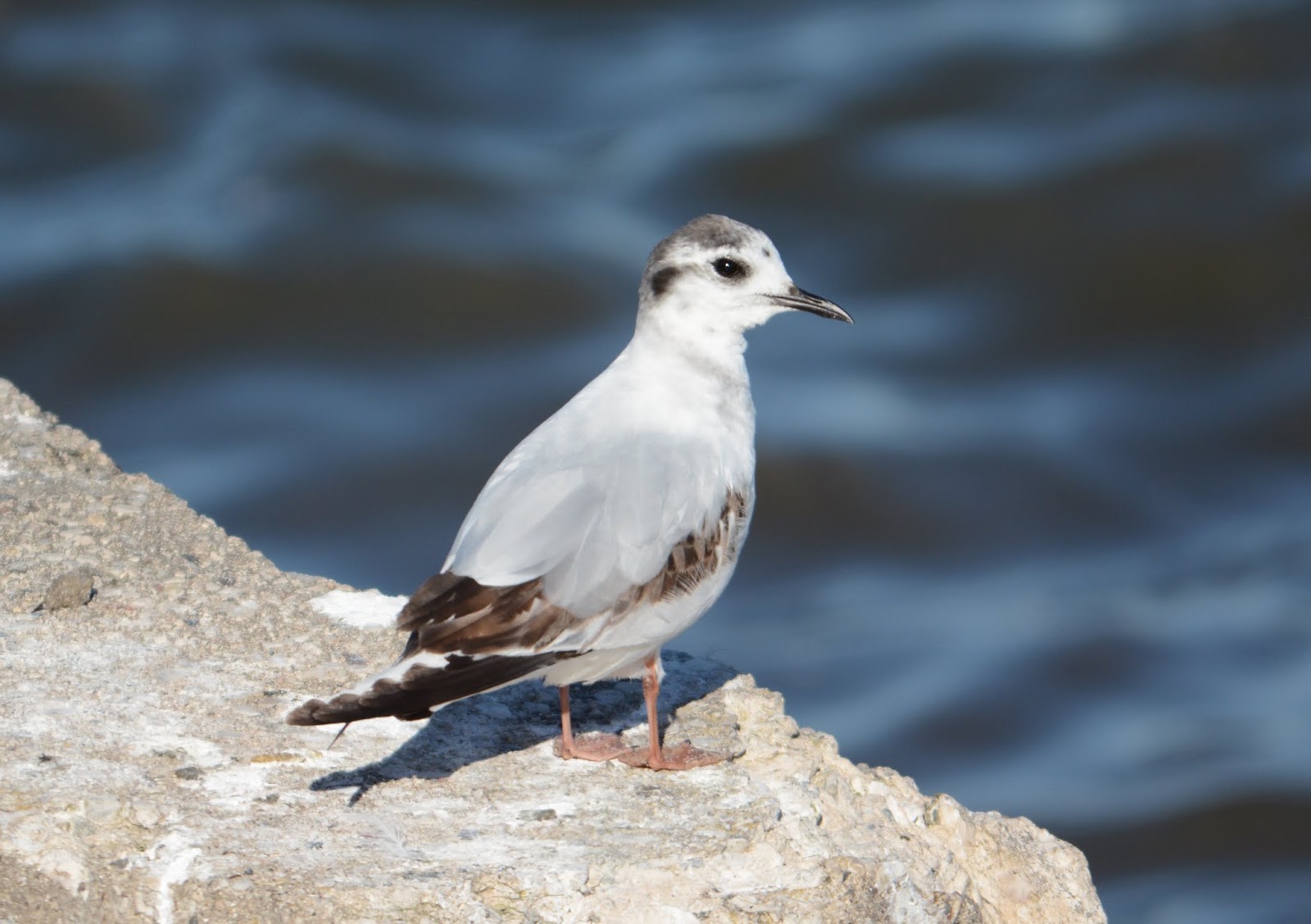 A short video of the 9 LIGUs in one flock:


Other weekend highlights included more Lesser Black-backeds (14) and my first June Grerat Black-backeds (5) of the year. All of the LBBGs were 1st/2nd cycles and all of the GBBGs were 1st cycles. The theme of course is sub-adult birds that are presumably spending their summer south of the breeding grounds (or west of the breeding grounds when considering GBBGs?). Also of note was 3 more LIGUs in Sheboygan, for a total of 14 in two days.

Interestingly, we missed GBBG last weekend which would've given us a 9 gull day. Others had a Glaucous Gull on this day in Port Washington, for at least "ten" gull species on the Wisconsin lakefront in June!! 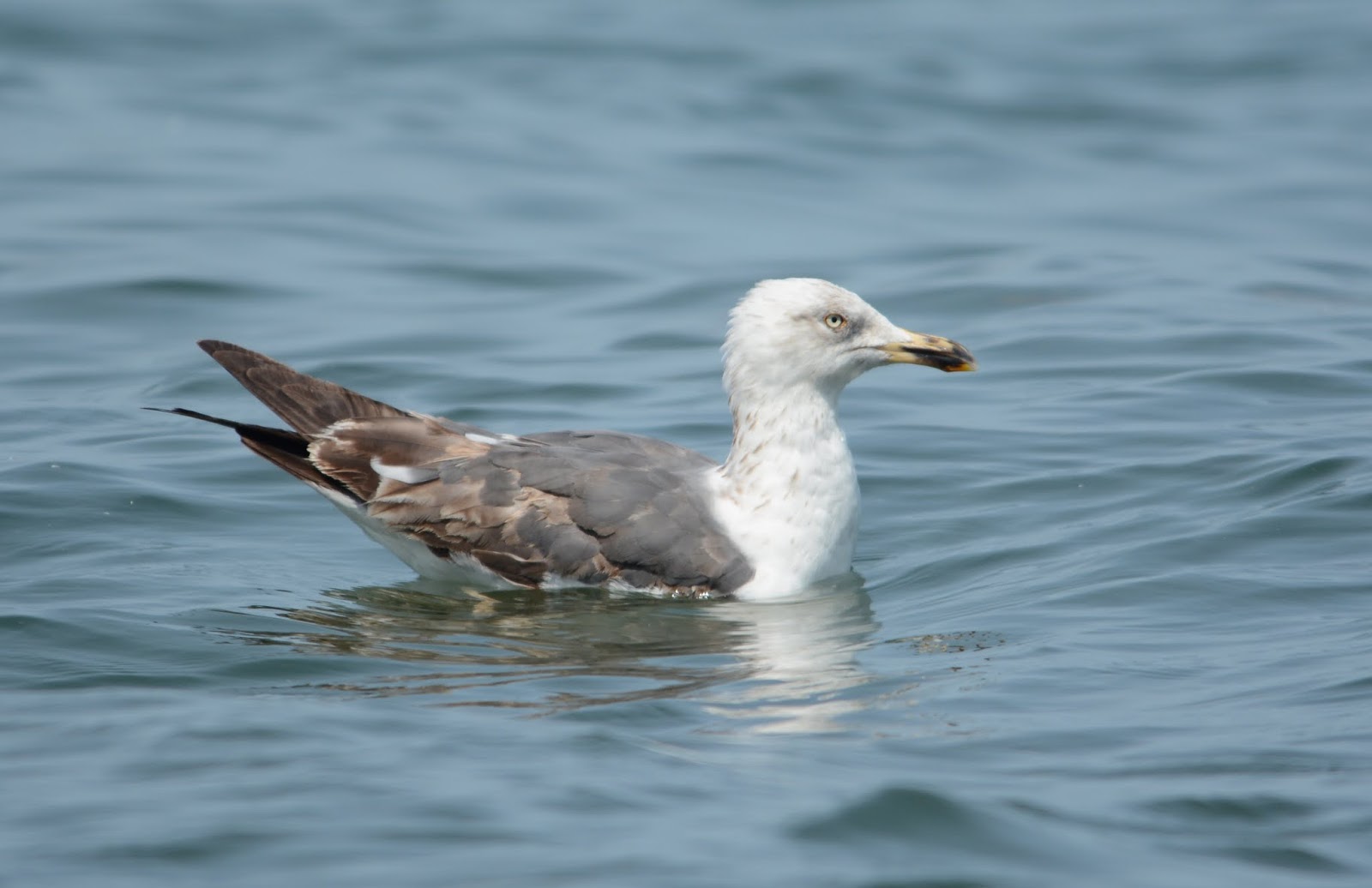 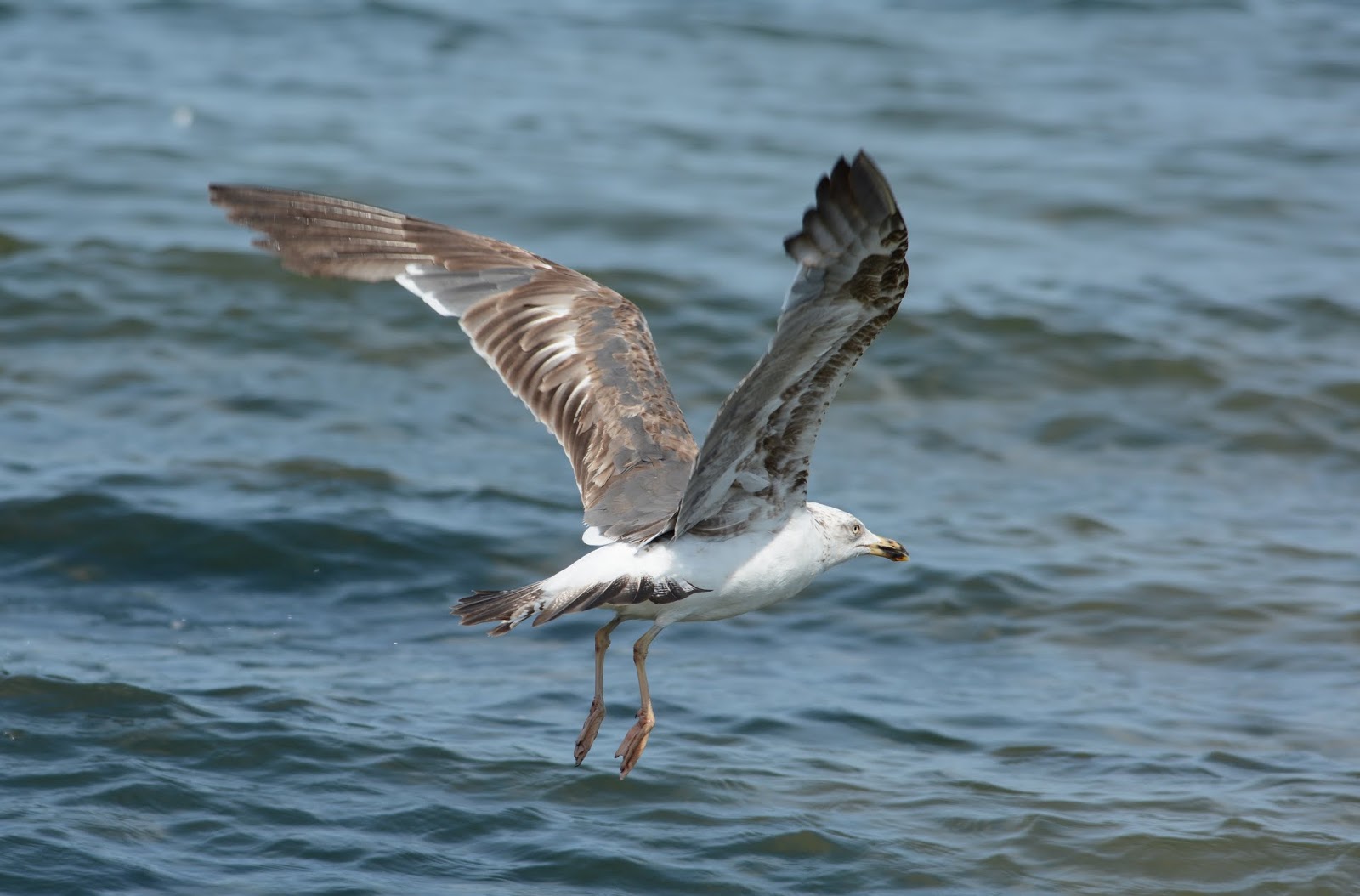 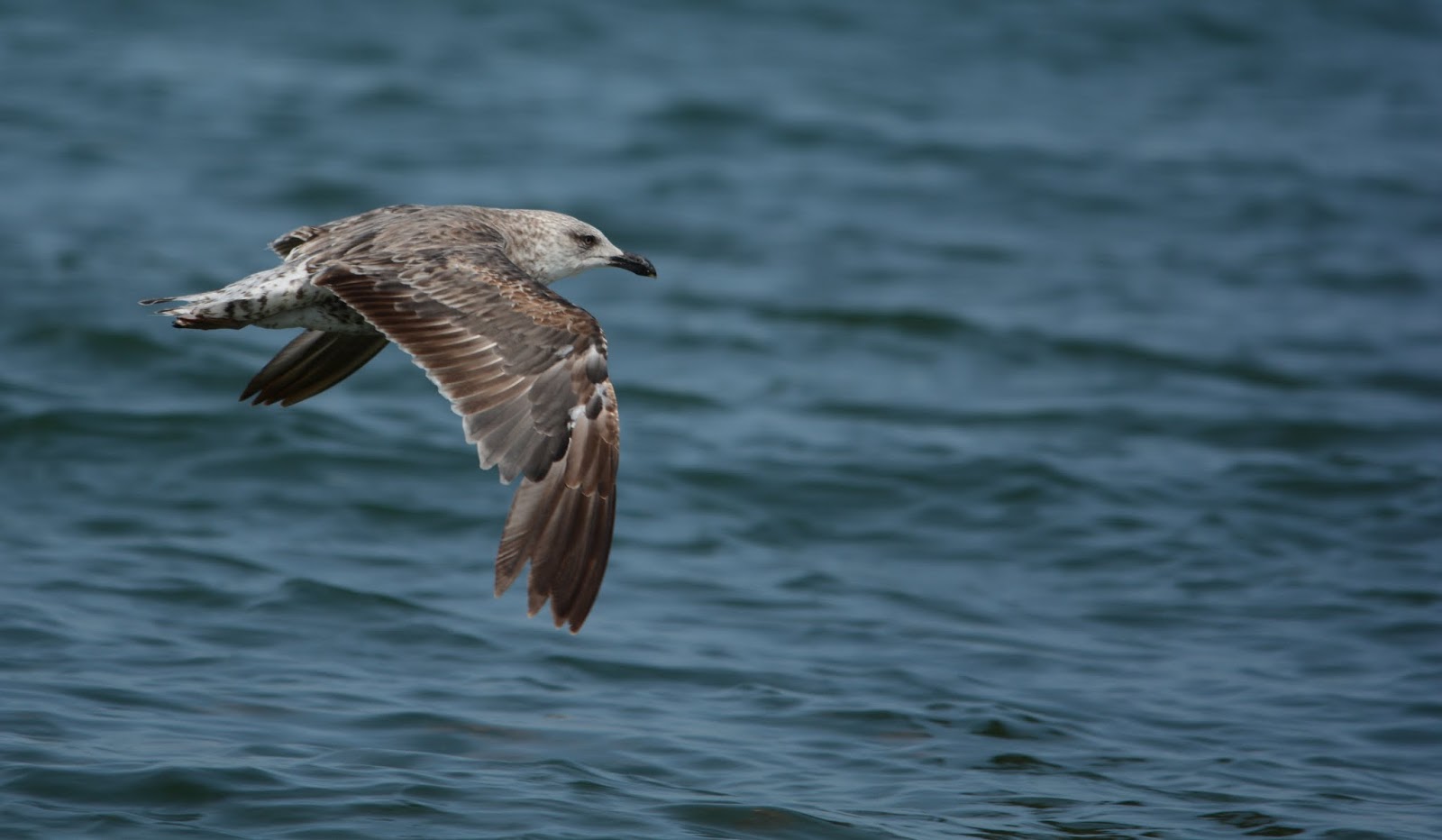 Who says you can't watch gulls in the summer??? :)
at June 24, 2014
Email ThisBlogThis!Share to TwitterShare to FacebookShare to Pinterest