Winter gull season is winding down here on southern Lake Michigan, evidence by the large exodus of American Herrings which have mostly been replaced with Ring-billed Gulls. Adult Herrings that do breed in the area have already picked out their nesting spots. For instance, the very small colony that breeds on the industrial building at Waukegan Harbor was already collecting nesting materials on Saturday.

Overall, the weekend was pretty uneventful, but I did manage an adult Thayer's and adult Lesser Black-backed.


The adult LBBG was definitely the highlight on Saturday, showing an all-white tip to P10, a mirror on P9 and a partial subterminal band on P5: 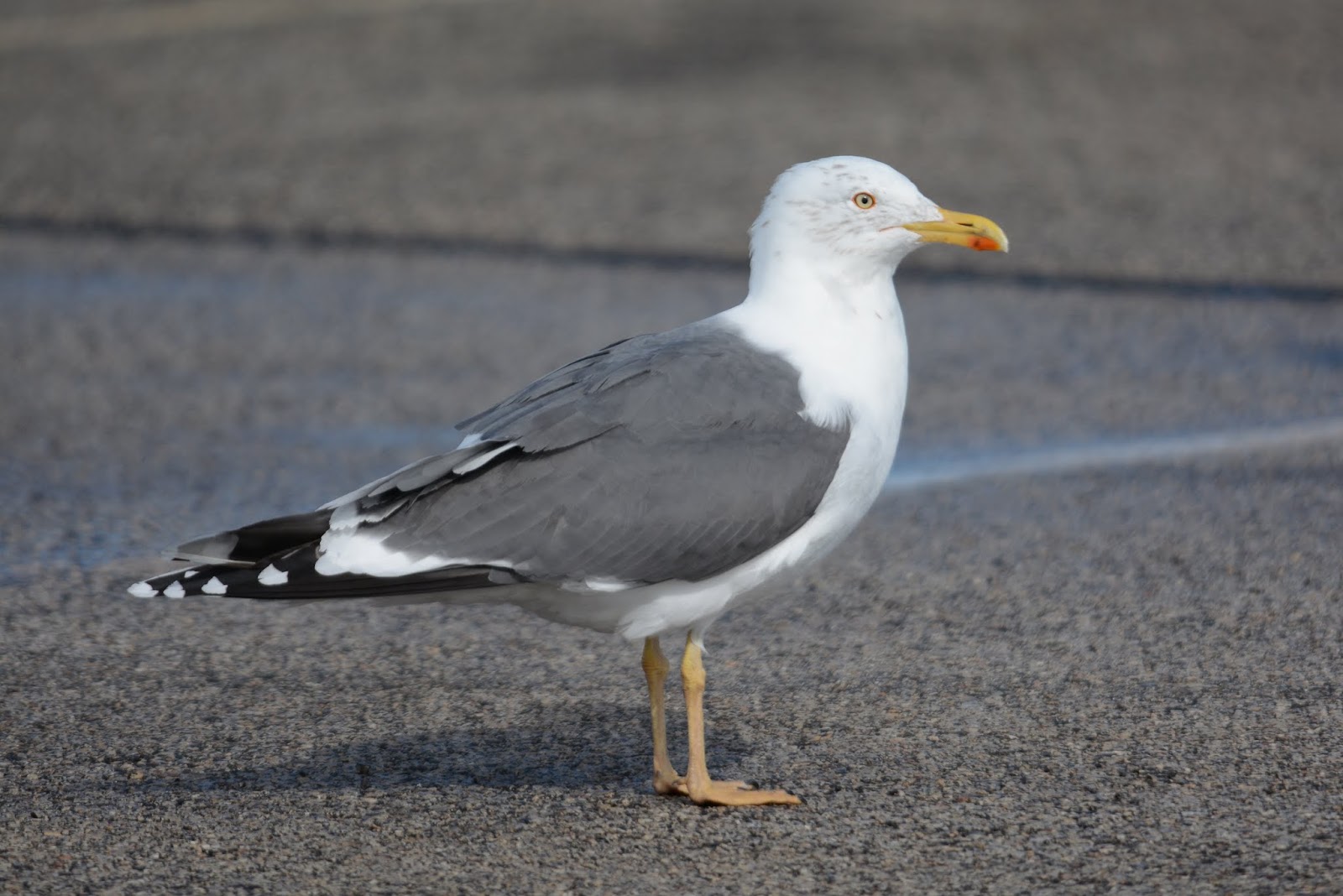 From the hundreds of adult LBBGs that I've seen, I've only observed an all-white tip to P10 twice before this. European gull aficionado, Mars Muusse informed me of just how rare this pattern is, with only 6 out of 931 (~ 0.6%) showing this in their sample of adult males and females combined. 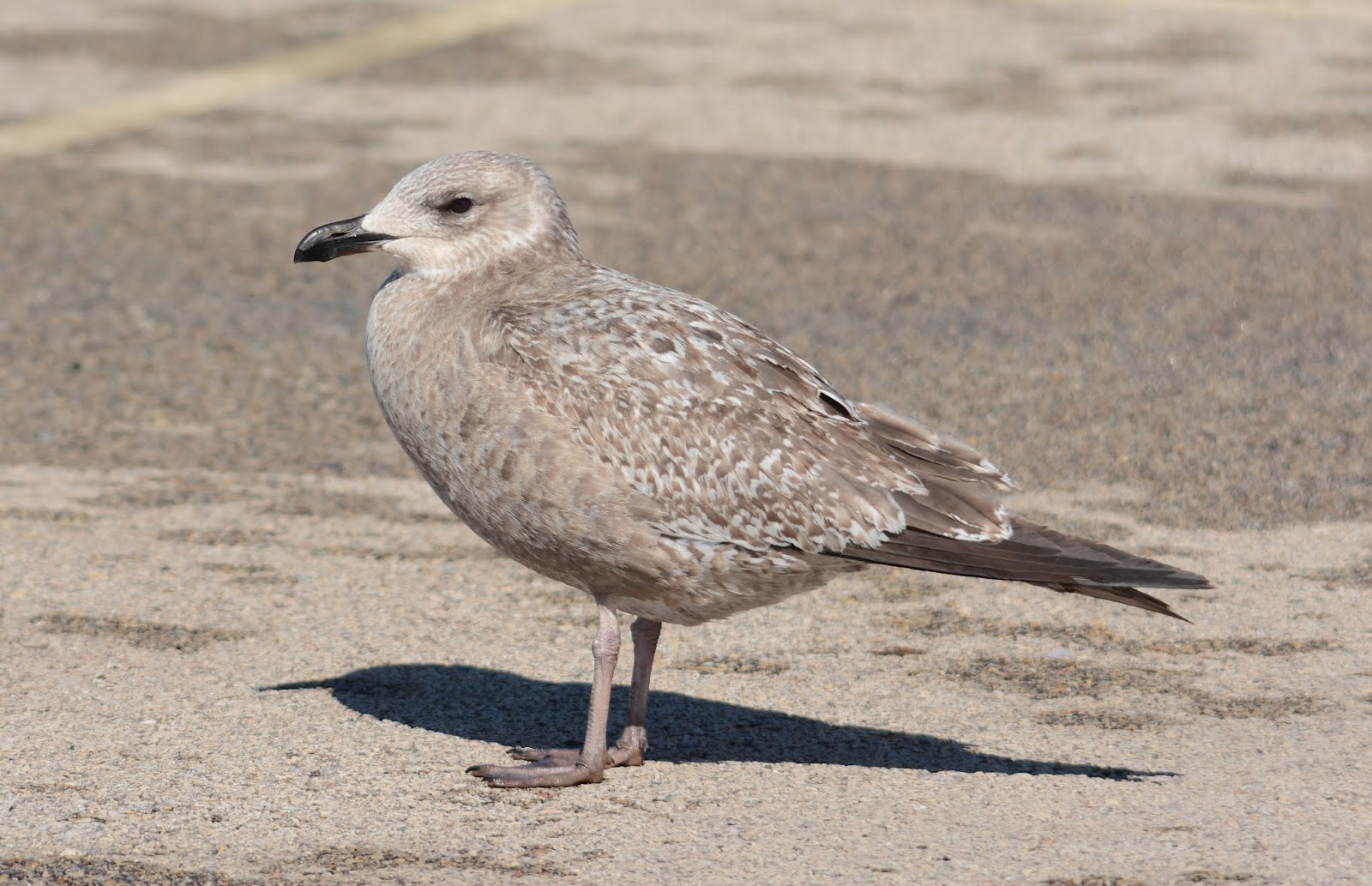 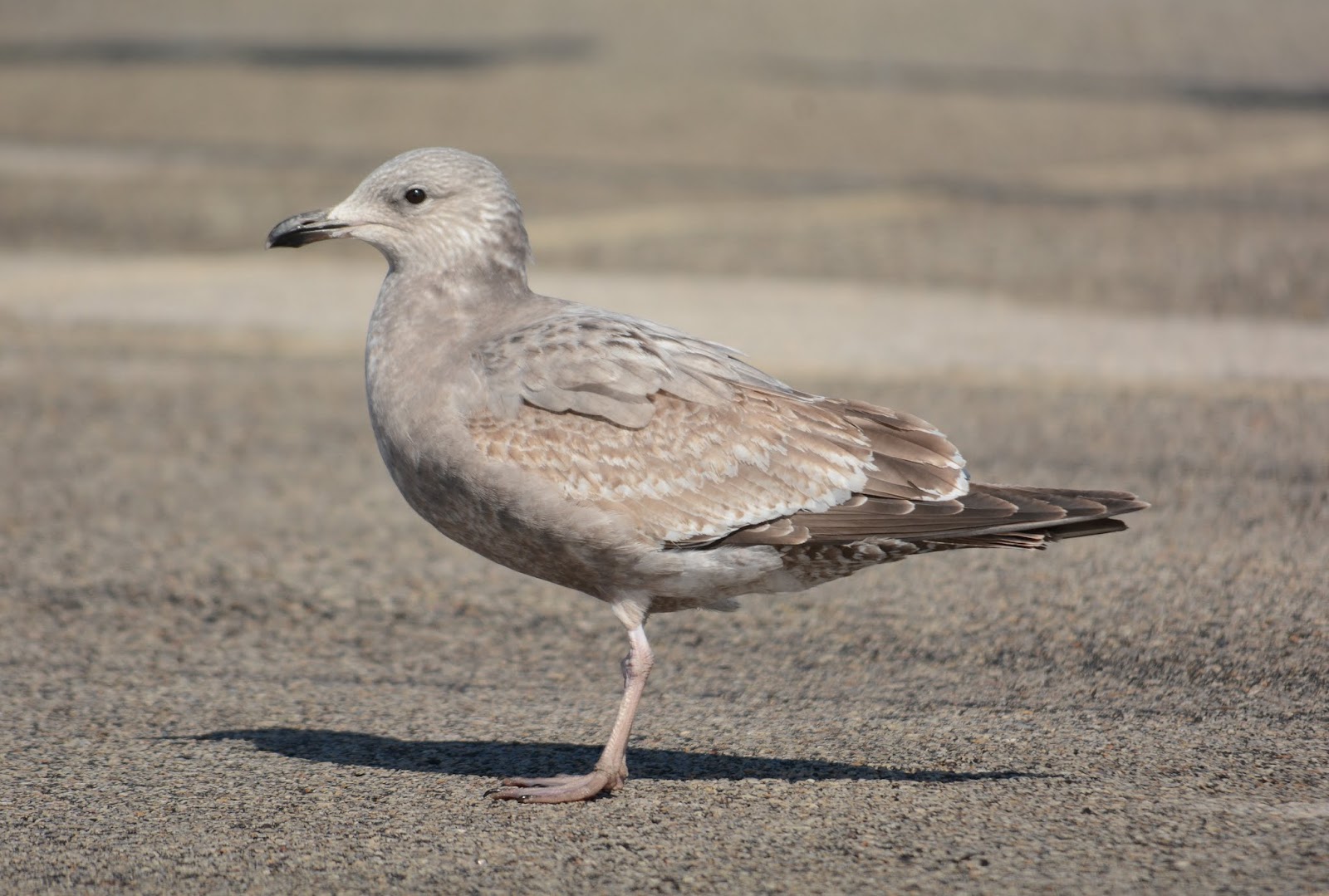 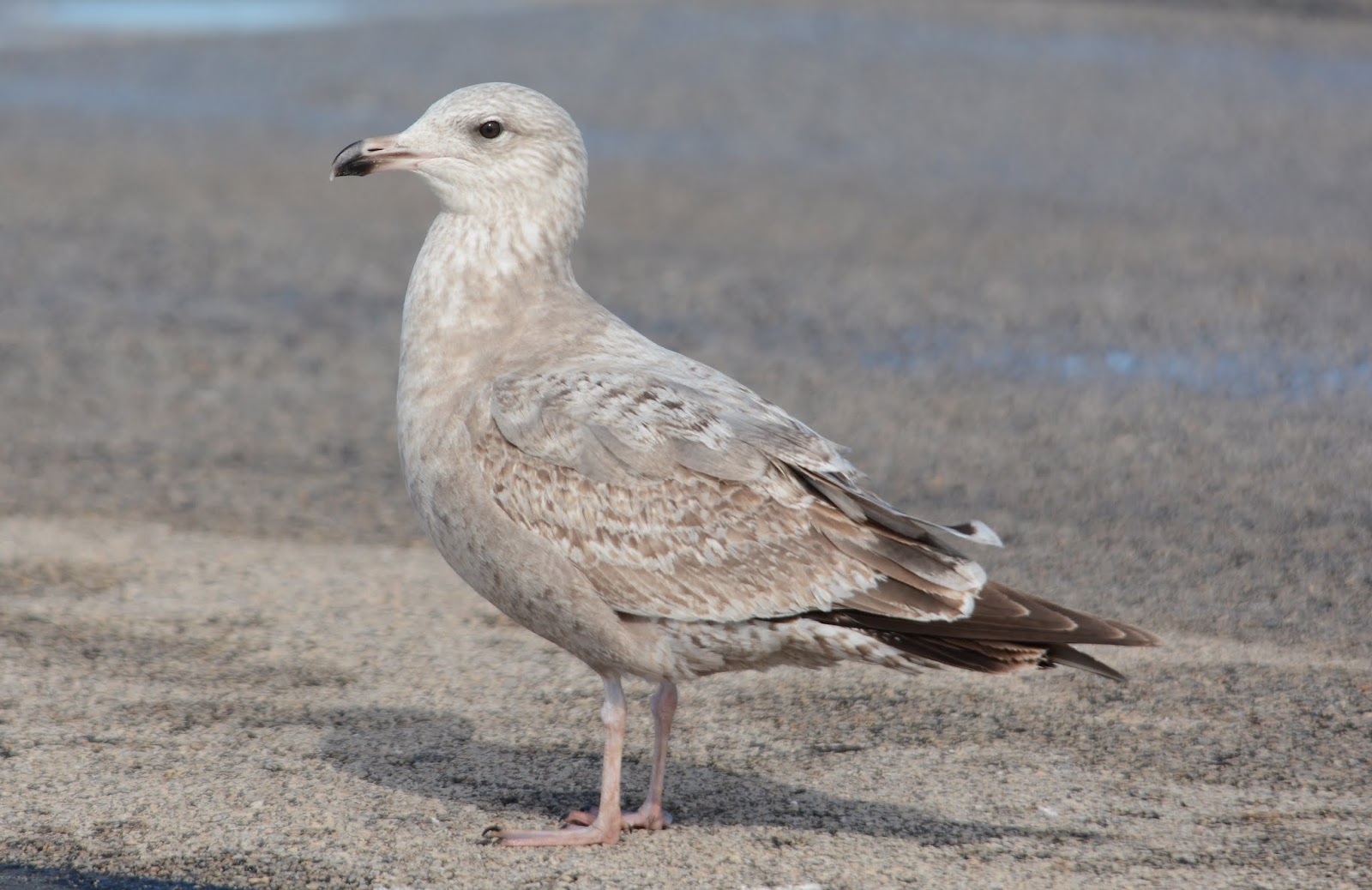 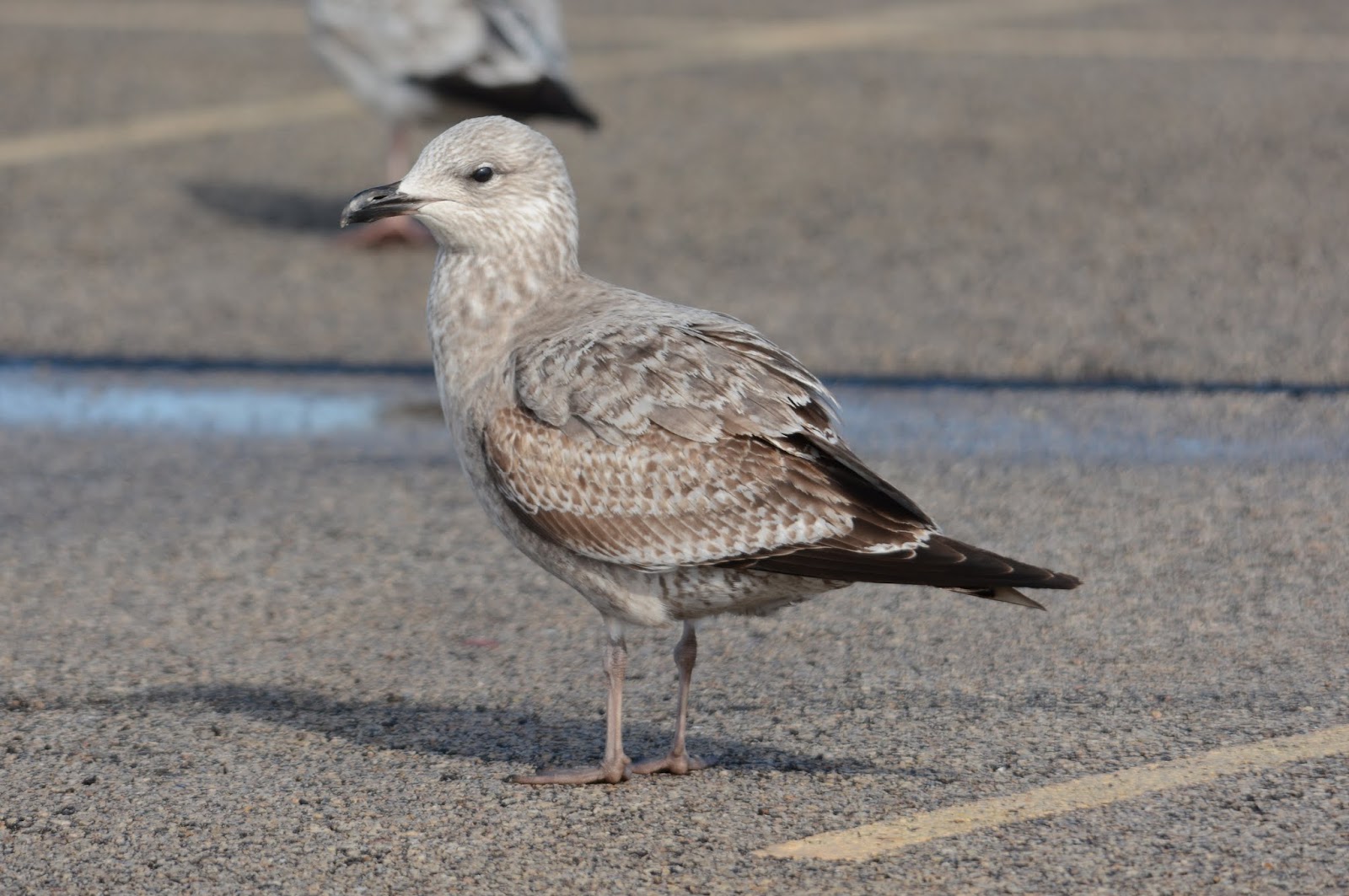 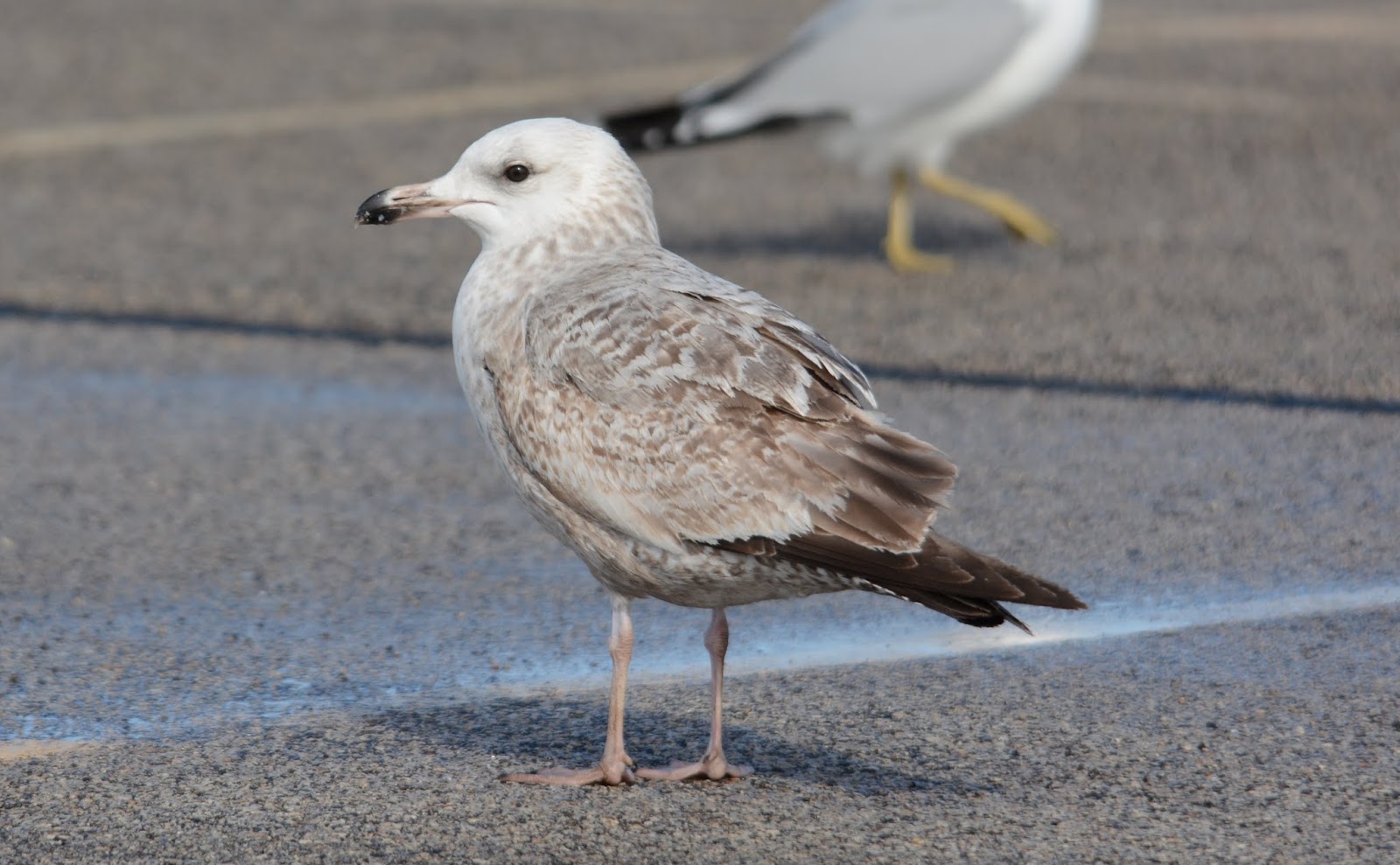 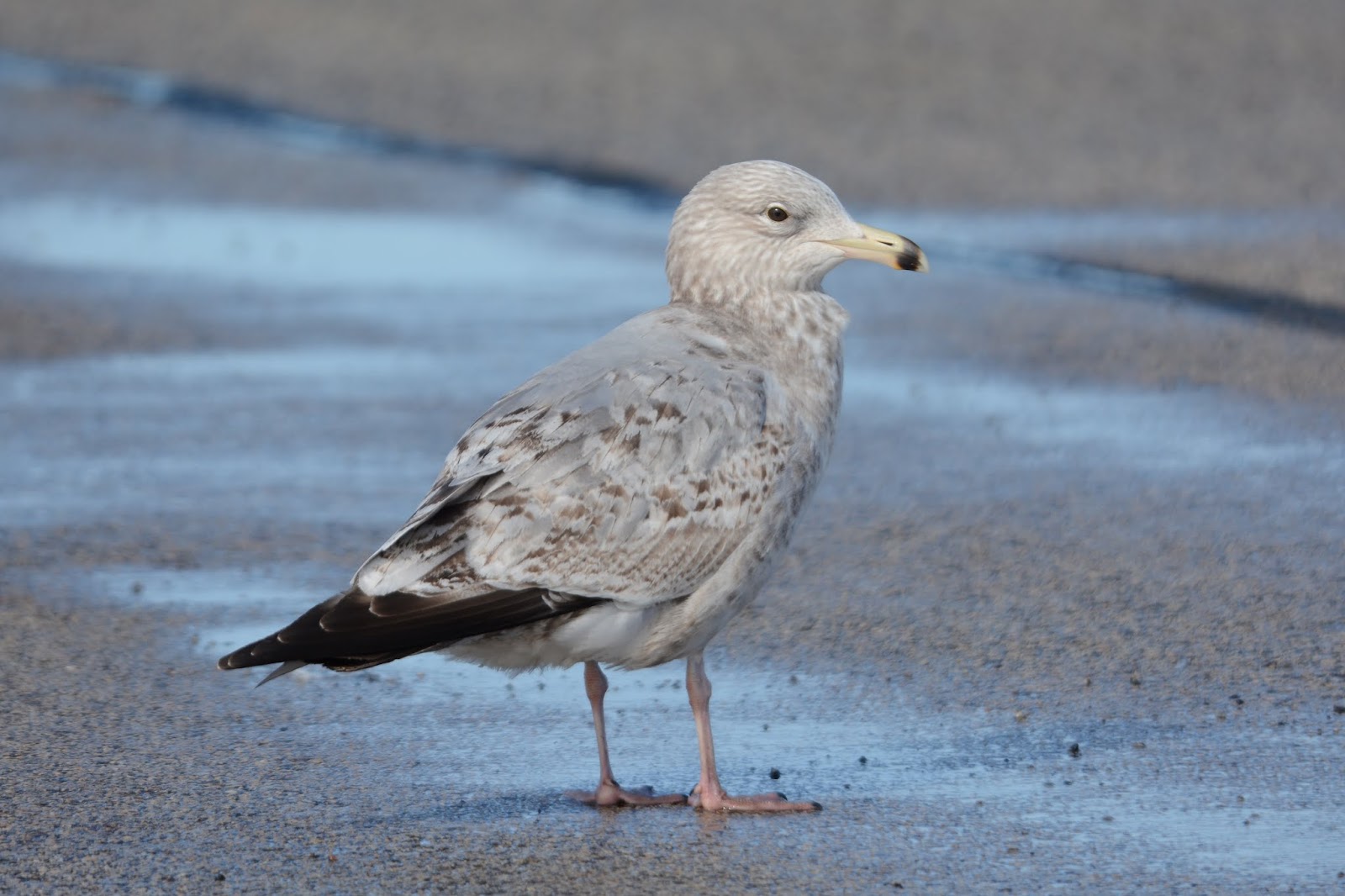 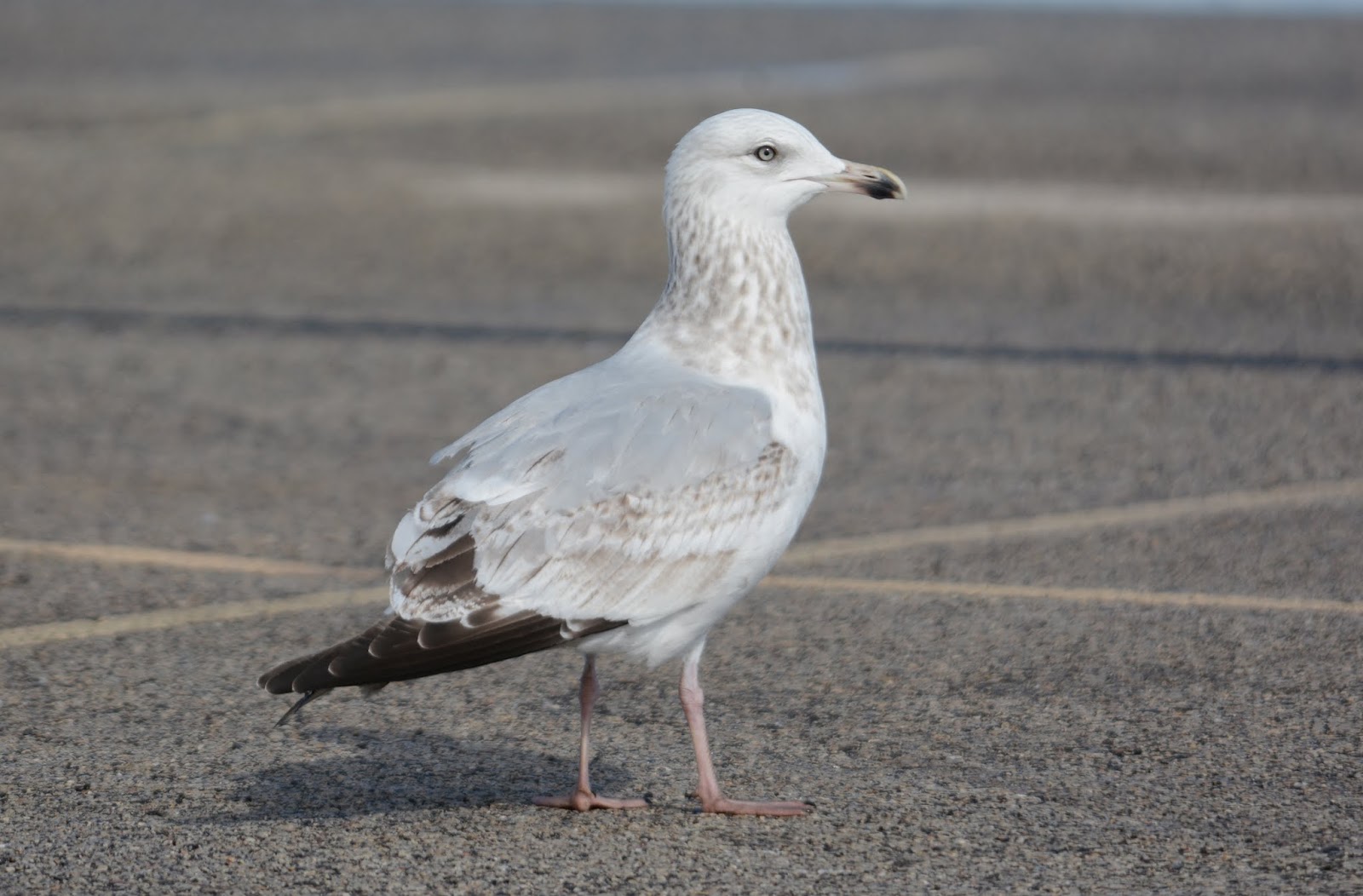