Not A Most Wanted Poster, But...

I put this collage together, just for fun, knowing all of my gull-inclined readers would get a kick out of it.

Feel free to give it a go and see if you can identify these individuals. They're all adults and they all occur in North America. Answers below. 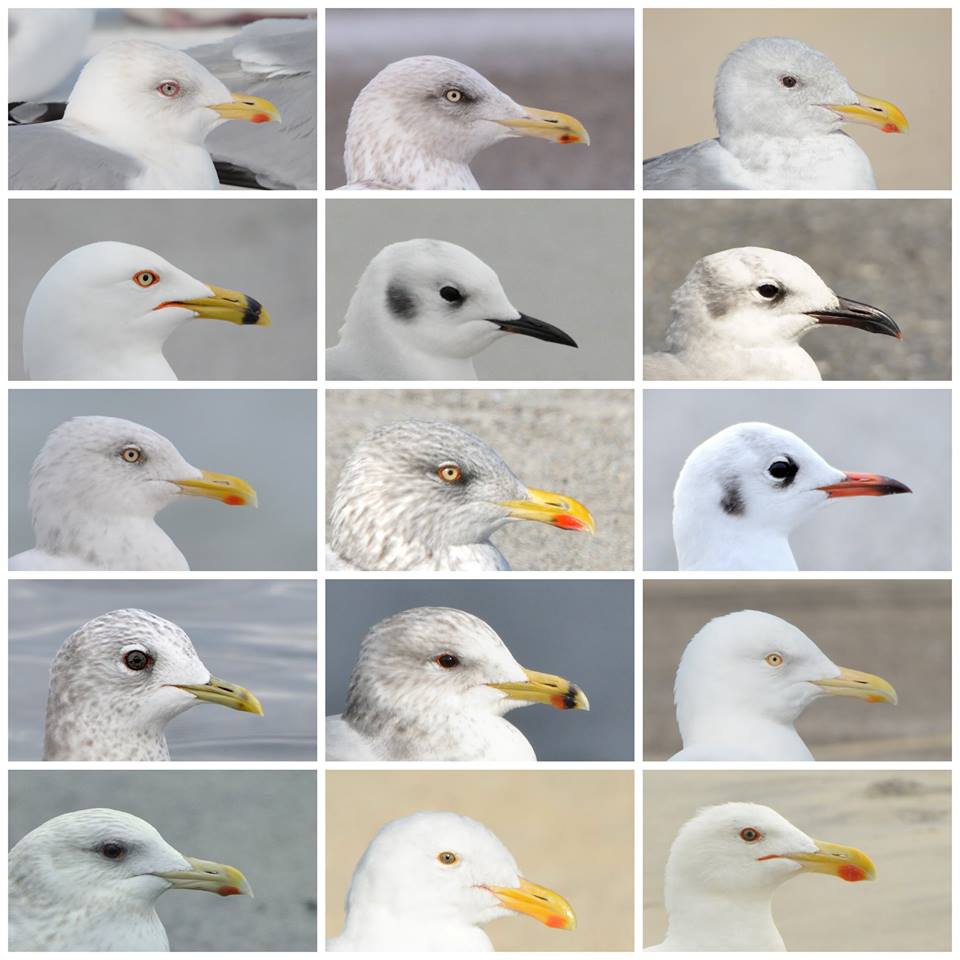